Lesezeit: Lesezeit
“So much is happening much in the world! Whether it’s funny, horribly, could make you scream or simply incomprehensible... Let’s talk about it!” That’s his motto and that’s what he does: YouTuber LeFloid reaches more than 3 million subscribers with his channel. With it he and his format “LeNews” are very important to his mostly younger audience as a source of information and as an opinion leader.
Digital media, especially social networks such as Facebook, YouTube, Instagram, play a significant role for young people today when it comes to finding out about various topics – whether it’s politics, fashion, food or the right leisure activities. But how much does social media influence personal views and opinions? And what does this mean for the personality development of children and young people? Are they getting reliable information? Do they see false information for what it is? 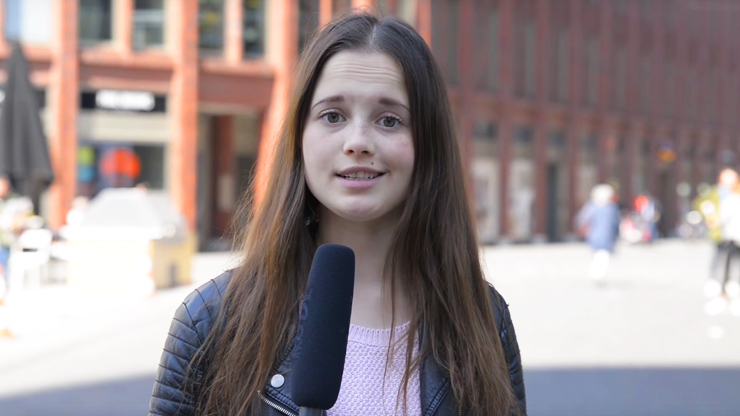 Opinion formation depends on many factors: personal values, one’s own life situation, background knowledge, experience and social surroundings. People are much more inclined to think about topics that their family or circle of friends discuss – one’s informational environment influences what they put their minds to. But the way in which a topic is represented in the media (all kinds of media) can lead to one’s opinion being shaped for them. This can occur rather quickly and often unconsciously.

For example, “fake news” is false information spread deliberately to trick people. Whatever the topic may be, fake news is usually highly emotional – which can incite children and young people to parrot the information without thinking, often by sharing it through WhatsApp or Facebook. As a study by the American research institute Ipsos Public Affairs shows, fake news can spread very quickly and has high memory retention – often better than factual news, due to its emotional impact.

Even more often than fake news, children and adolescents are frequently confronted with information that influences their views in subtle ways. YouTube is an especially good place for finding entertaining but not necessarily straight information, for example with beauty and lifestyle channels. These often present worlds that are staged in such a way as to shape the views of their young audiences, which is effective with kids because they often lack experience or the possibility to compare what the YouTuber presents against other sources of information. They take the broadcaster at her word, even if it’s just another individual posting a video.

Some YouTubers then don’t present advertising that they are doing for some products as advertising. “It’s especially difficult for children and adolescents to distinguish between a personal recommendation and what is clearly influencing through advertising,” according to media educator Markus Gerstmann in an interview with Teachtoday.

The process of identity formation is often about playing different roles, and young people find a strong orientation for those roles in social media. The roles of women and men are frequently portrayed as simplistic clichés online or even stereotypical, but so are alternative role and gender models – and this can encourage young people to find their own unique identity.

Let’s talk about it

Adolescents who are casting about in search of their own unique identity have a lot to discover in the roles and content offered up by social media. The so-called intermediaries (social networks, instant messaging services, search engines, and video portals) can contribute to the development of values, gender roles or life models both positively and negatively (Hans-Bredow-Institut 2016).

LeFloid’s motto then is good advice when it comes to helping young people develop competent media literacy. They need to be able to judge media information for themselves and evaluate role models or worldviews and use them according to their own goals and needs. They should look for guides along the way in the form of opinion leaders, but they should be able to judge what that person is telling them. 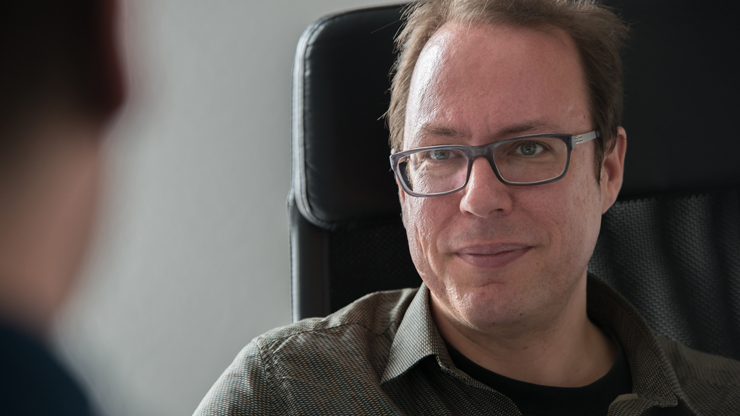