Education by censorship is unadvisable

Twitter Facebook - Share
Reading Time: Minutes
Markus Gerstmann knows, thanks to his daily work with children and young people, the importance of video platforms for the younger generation.
But why are YouTube channels the new form of television for so many? Teachtoday spoke enthusiastically with the Bremen-based media educator about the fascination for video platforms and how he gets young people excited about using media safely. 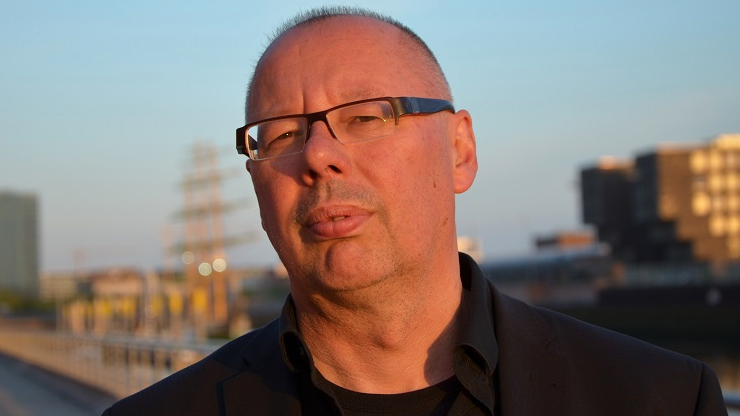 Mr. Gerstmann, do you watch television yourself anymore?

My living room is still very classic (laughs). I, like many others, also have a second screen, tablet or smartphone to turn to if the telly gets boring. It’s not like before, when you would sit with the family and comment on what is happening on TV, now I can also chat with other people who aren’t even in the room. The classic case is a show called “Tatort.” While I’m watching, I also check out what others are saying about it.

And that brings us to our topic, because social media and video platforms, like YouTube or YouNow, are popular thanks to that communication function and user participation.

Right. Web videos are spaces of action, where I at any time may determine what happens. I, myself, can take action and decide for myself. I can comment on a video or stop it and watch something else.

But does one have time to pay attention to the content and think about it?

I have strong self-efficacy, that’s what matters. Everybody should have personal efficacy. Why should I watch a TV program to the end if it’s boring? That’s something I can do for other things, like at the theater. Digital media are fast paced. It’s what makes them special. Besides, with TV commercials, it’s the same thing. You’re pulled out of the action every so often anyway.

But in that case, it’s clear that the commercials are advertising. That’s very different from much of the content that one can see on YouTube, for example.

Of course, that’s a problem. Indeed, advertising is not obvious with many YouTubers. It’s especially difficult for children and adolescents to distinguish between a personal recommendation and what is clearly influencing through advertising.

Can you explain that a bit more?

If it’s a personal recommendation, that’s fine. But if a YouTuber presents some opinion that isn’t really their own, that’s a problem. These are differences that must be clearly distinguishable. I’ll give an example: German YouTuber Dagi Bee presented her new fashion collection in August and it’s so successful that after the launch the server broke down, because so many want to have her products. There’s power in that. Behind YouTubers like her, there are multichannel networks that belong to large companies with big product franchises. But how much of the communication takes place between the employees who make the productions? Where I’m going with this is: It’s about products being sold. That YouTubers earn money is completely fine. But advertising has to be identified as such.

In your work as a media educator, how do you point out this problem? Are there critical voices in the YouTube community?

When we educators publish something about this topic on social networks, according to experience, not much happens. When YouTubers themselves take up the issue, that’s something else entirely. I, as a media educator, therefore look at what media competencies are being discussed there. That is a very good approach to working with children and adolescents. We find videos that present the pros and cons.

Aren’t you sacrificing your interpretive authority?

That is our approach. We old folks can’t judge the media use of young people. We can view it from our point of view, but we can’t account for it completely. What we want is that young people think about it and see how they can learn to deal with these issues. You know, education by censorship is always bad advice. We want that growing things critically question themselves. When I lecture for 45 minutes in a workshop, in my experience, very little is heard. When children and adolescents work on some issue themselves, however, they learn critical reflection.

It looks so easy on YouTube sometimes. Are young users actually aware of how much effort goes into many web videos?

No, and that’s why we often produce videos with them, so that they understand what is needed for a good one. The right light, sound – they have to talk into the camera. All that isn’t easy. With the let’s play format, it’s a bit different. Commenting on video game play is an art form, similar to what commentators at a football game do. You have to have interesting topics and general knowledge. Because if you can’t deliver, you won’t get clicks.

With live-streaming platforms like YouNow, you have to collect likes in order to be counted among the “trending people.” Doesn’t that lead to pressure on young users to share private information for recognition?

That was a big fear when YouNow was just getting started. Adolescents don’t use the platform as much as we expected, however. They actually use the private settings. Privacy was a major topic in recent years among media educators. I think that was fruitful. But of course there are still people who serve as negative role models. There always will be.

The interview was conducted by Martin Daßinnies. 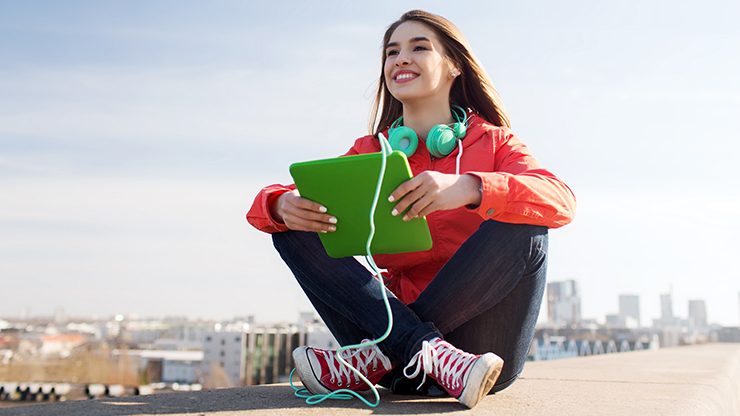 Video portals are among the most popular sites that children and young people use in the digital world today. The selection of portals and platforms out there is very large. Background 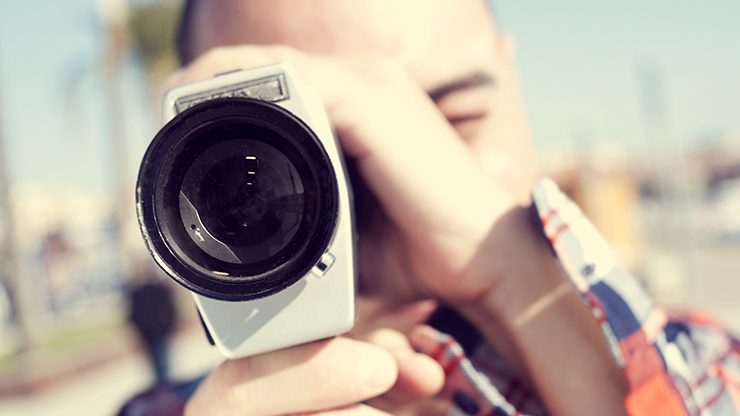 Graphic: How to make a good video?