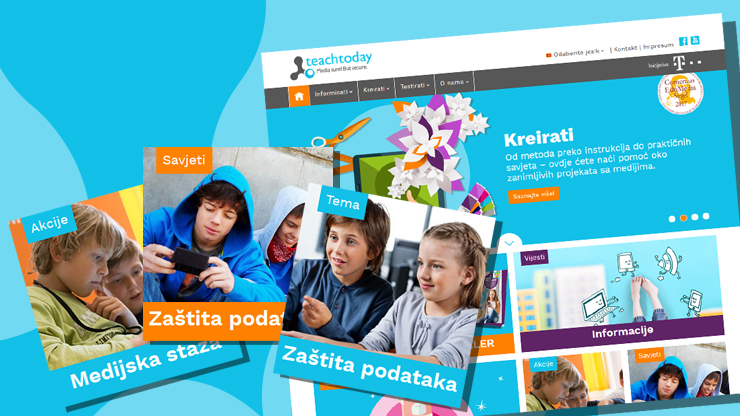 Teachtoday, an initiative of the Deutsche Telekom AG, promotes safe and competent media use – and does so across national borders. The portal already exists in 6 languages and is now available in Montenegrin.

With the Montenegrin national Teachtoday site, the initiative is steadily expanding its international commitment. In collaboration with Crnogorski Telekom A.D., the Montenegrin web portal was developed and officially launched in the framework of Safer Internet Day, on February 06th, 2018. With the new country portal Teachtoday Crnogorski, parents and grandparents, educational staff and the young people of Montenegro can now not only check their digital media savvy with the Media Competency Test, but also get useful information about safe and competent use of smartphones, tablets, internet and co.

In close cooperation with the Montenegrin Ministry of Education Ministarstvo prosvjete Crnogorski Telekom A.D. is committed to promoting the safe and competent media literacy amongst children and young people. With numerous events students, educational staff and parents will learn how to use the internet responsibly, as well as the opportunities and risks that are out there online.

Competent and safe use of digital media is becoming ever more important in an ever faster and quickly digitizing world. So that the youth can take advantage of the digital world’s fantastic potential and fulfill their online needs without fear, media competency has to be promoted and fostered amongst children and adolescents. Teachtoday’s mission is thus to support children, teens, parents and grandparents as well as educational professionals with practice-oriented materials and tips that pertain to everyday life.

The Montenegrin web portal is now available at www.teachtoday.de/me/.

Social media have a bad reputation. Many users think of them as sensational or even “fake”.

On 25 May 2018, the European General Data Protection Regulation enters into force.

Social Media: Stricter rules on protection of minors and for advertising

Video platforms like YouTube must now adhere in the EU to stricter rules on protection of minors and to regulations for advertising. 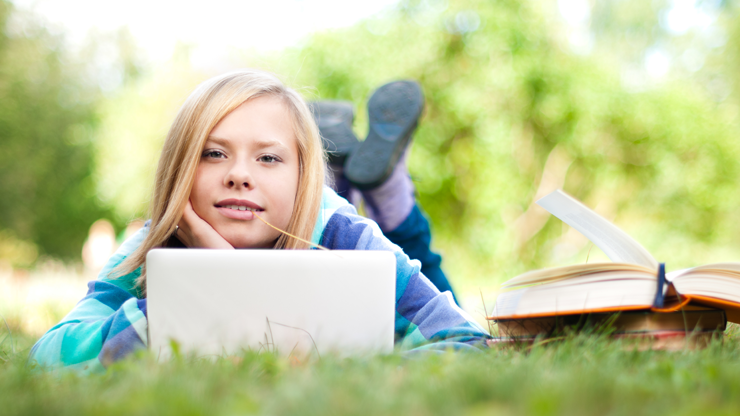