Lesezeit: Lesezeit
Berlin, 1951: Long lines of people formed in front of a large cabinet-sized apparatus. They were admiring a flashing, four meter-wide and one and a half meter-high behemoth. What was going on? It was the birth of the first gaming computer: Nimrod.
Computer engineers presented the first electronic Nim games with this giant vacuum tube computer, the first of its kind. Computer game equipment has since rapidly developed in size (i.e miniaturization), complexity and mobility. The next steps that games are about to take will be into virtual reality environments, and this is just beginning. 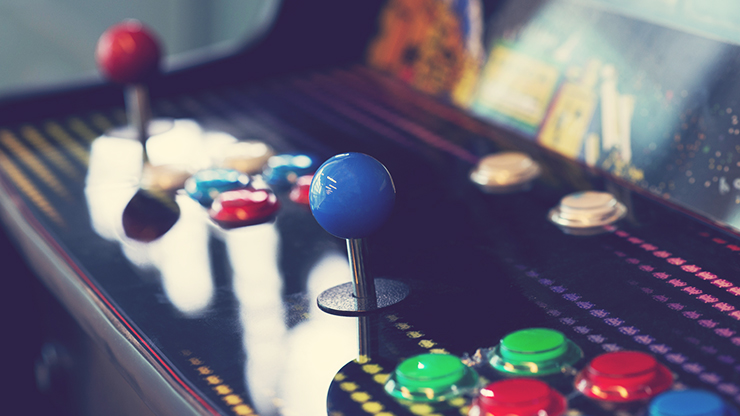 The conquest of everyday life

Computer games speak to children and adolescents as well as adults, with their versatile content and interactive elements. They combine visual, acoustic and social stimulation within a virtual space. A space in which anyone can explore their abilities, interests and profiles or even have a totally different appearance.

Build the world how you want it

The growing sales figures show how important and successful the computer and video game industry has become. In Germany alone, they accounted for 2.9 billion euros in 2016. Meanwhile, around half of all Germans play digital games least occasionally. Over 29 million Germans play regularly, according to the Federal Association of Interactive Entertainment Software, that’s at least several times a month.

But computer games are not only consumer products; they can be used for identity formation and as communication channels as well. They have their own genres, standards and rules. It isn’t surprising then that the wide world of computer games is particularly engaging. This world offers fun, entertainment, experiences of success and challenge one’s thinking, imagination and coordination.

School is now a playground?

Many well-made games are exceptional in that they generate a high level of activity and the player has a “self-efficacy experience”, as computer game researcher Christoph Klimmt puts it. Self-efficacy is a conviction that each person has within them that they can perform adequately in a given situation. How pronounced this feeling is, is something unique to each person and can be trained. This is why a child strives to use all their skills and competencies to face the challenges of a game and win. When they fail, more often than not, they try again looking for that experience. Perceived self-efficacy produces motivation and significantly contributes to the fun of playing a game.

Thus in education, the benefits of digital games and their potential is increasingly being addressed. Because their use is directly related to the world of young people. Games called “serious games” use the motivating and entertaining structure of digital games to teach new skills and knowledge. These are becoming ever more successfully established in the field of education. Certainly learning while playing is not an inevitability – there are many factors that must work together in order to maximize the educational potential of computer games.

That at the end of a game, the feeling of success shouldn’t be a given, is something former Minister of Finance Ludwig Erhard found out back at that original game in 1951. He lost three times in a row against Nimrod – out of three games. One thing stays the same: The fascination about computers and playing digital games carries on today. 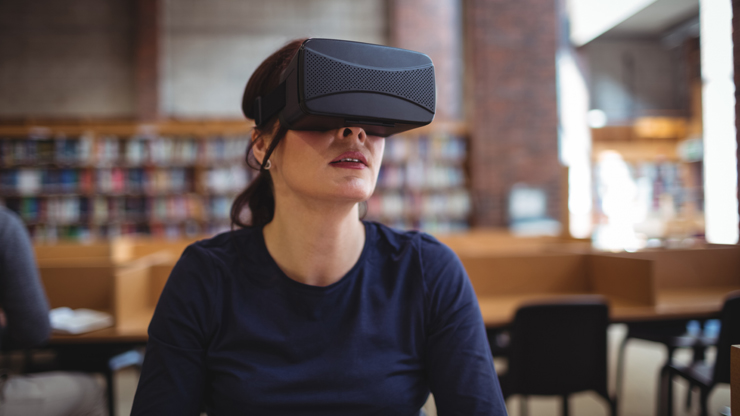 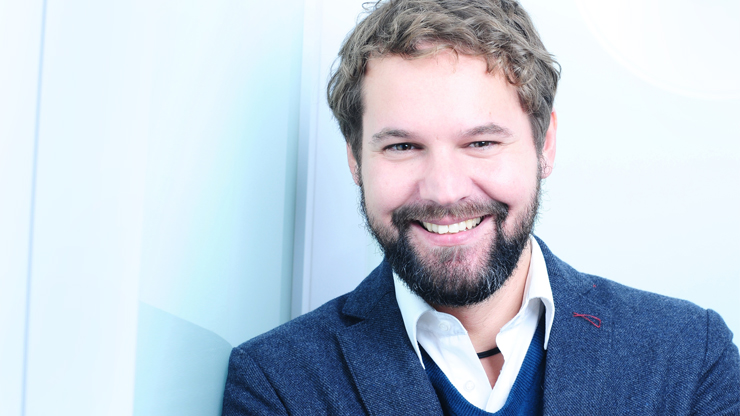 Teachtoday spoke with psychologist Daniel Jäger about the difficult classification of forms of addiction and the digital world. Daniel Jäger in interview 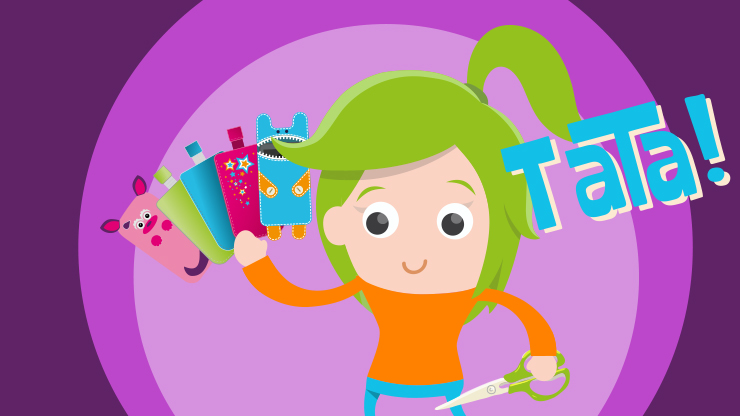 Cell phone covers are convenient and can be made very easily even by children and parents together.
To the instructions on the children’s page of Teachtoday