Reading Time: Minutes
Twitter Facebook - Share
Today, children and young people naturally use social media such as messenger services for their daily communication. Their social interaction often takes place in the digital world.
As in analog life, there are phenomena such as bullying in the digital world. However, with a frightening range and dynamics. Cyberbullying has become an important topic in schools and in families, because more and more children and young people are affected by it. But what is cyberbullying? What types of cyberbullying are there and is cyberbullying a criminal offence? Answers to these and other questions are provided by the latest findings from academic studies. 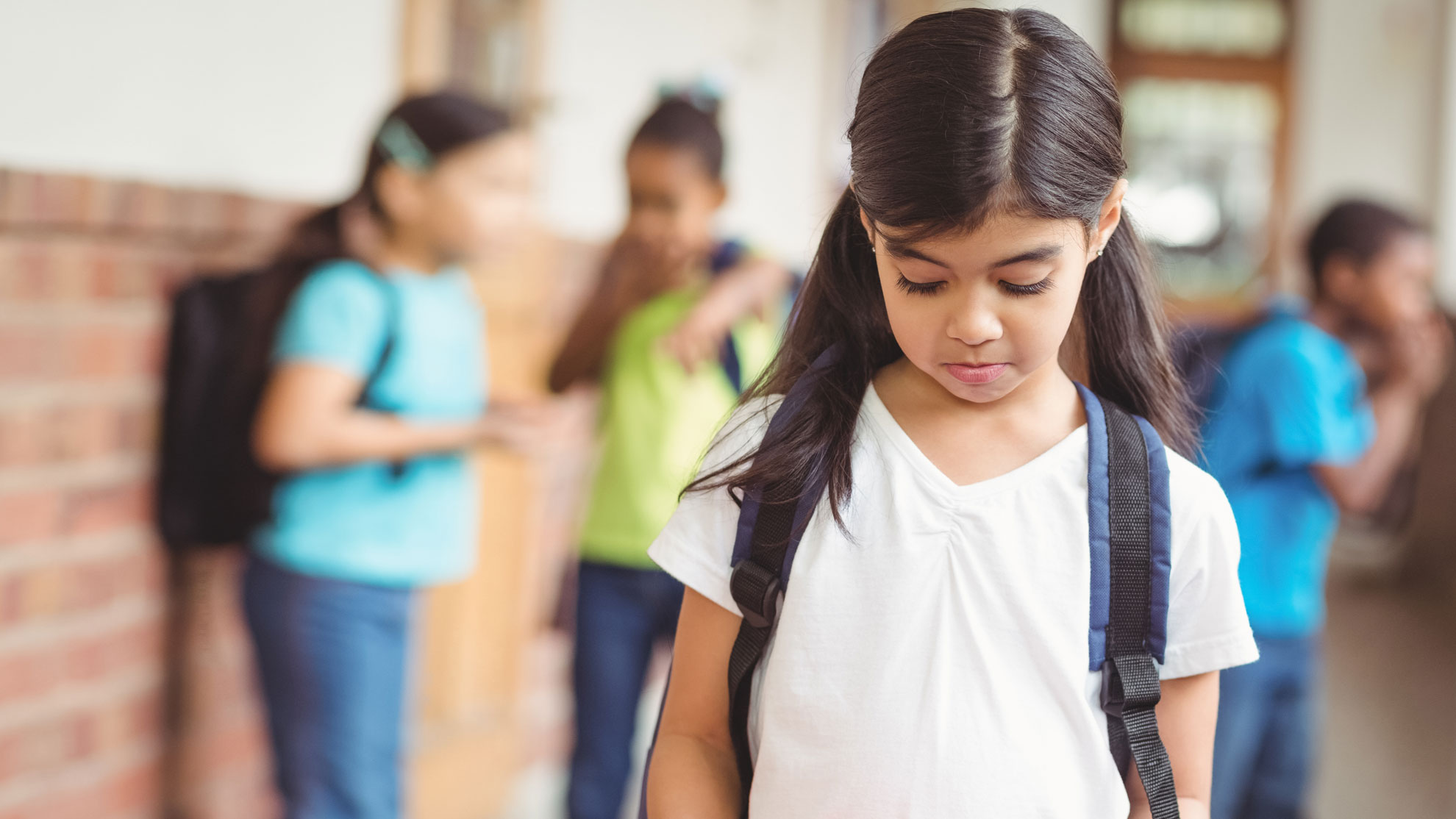 Cyberbullying is the term used to describe an aggressive behavior started by individuals or groups and is directed against another person with the intent to harm others. This can be deliberate harassment, humiliation, insulting, threatening and shaming using digital media. Cyberbullying does not take place once, but repeatedly over a longer period of time.

According to the JIM-Studie 2016, 8 percent of 12- to 19-year-olds already state that they have been attacked in such a way. At nine percent, girls fall victim to these attacks more frequently than boys with seven percent. Cyberbullying is not only dependent on gender, but also on age and school type. According to the JIM study 2016, the frequency increases with increasing age: Four percent of 12- to 13-year-olds and 13 percent of 18- to 19-year-olds are affected. According to other studies, cyberbullying occurs most frequently in the 8th and 9th grade, but then decreases again from the 9th grade onwards. In addition, pupils of secondary schools are particularly hard hit.

In contrast to analogous bullying in the schoolyard, cyberbullying has serious consequences precisely because it is ubiquitous and reaches a large public and unmanageable range within a short period of time. In addition, it can be done anonymously and does not have to have any time or space restrictions. Most children and adolescents do not draw a line between offline and online, so cyberbullying often goes hand in hand with analogous harassment.

Cyberbullying is a highly complex phenomenon, as the different forms of cyberbullying and the media used and perpetrator profiles alone show.

In addition to the repeated sending of disrespectful messages (harassment), the spreading of untruths (libel, e. g. through Photoshopping), the publishing of private and intimate information (betrayal/scamming) and identity theft, the manifestations of cyberbullying and cyberstalking are increasing.

Cyberbullying is most commonly done via instant messenger services such as WhatsApp (78 percent). The second most common crime scene is social networks such as Facebook (53 percent). In contrast to the year 2013, the declining use of social networks and the increased popularity of instant messaging are striking.
As reasons why they bully on the Internet (Leest/Schneider 2017) perpetrators name among other things the following:

However, 20.4 percent of the bullies are former victims of cyberbullying themselves. The transition from the role of perpetrator and victim is sometimes fluid.
Cyberbullying must not be tolerated. However, children and adolescents should not react on their own directly, but should involve parents and other confidants. Young people will also find help and competent contacts in these online consultations and initiatives:

www.buendnis-gegen-cybermobbing.de
The initiative advises on the causes and effects of bullying, violence and aggression on the Internet.

www.nummergegenkummer.de
This association has set itself the goal of establishing a quickly accessible discussion and counselling service in Germany for all children and young people, their parents and other educators. The anonymity of telephone counselling often makes it possible for both children and parents to get help.
Consequences of cyberbullying

The consequences of cyberbullying are often serious for the victims and can range from anxiety and insecurity, psychosomatic complaints, sleeplessness, school avoidance and social withdrawal to depressive moods and suicidal thoughts. Other compensatory strategies are self-injury and the use of alcohol or drugs.

If young people decide to seek help and support from third parties, they usually turn to their parents or close friends (JIM-Studie 2016). Only then do they entrust themselves to teachers.

Consequences for the perpetrators?

Accordingly, perpetrators have to reckon with corresponding legal consequences. This may take the form of fines or imprisonment for up to five years. 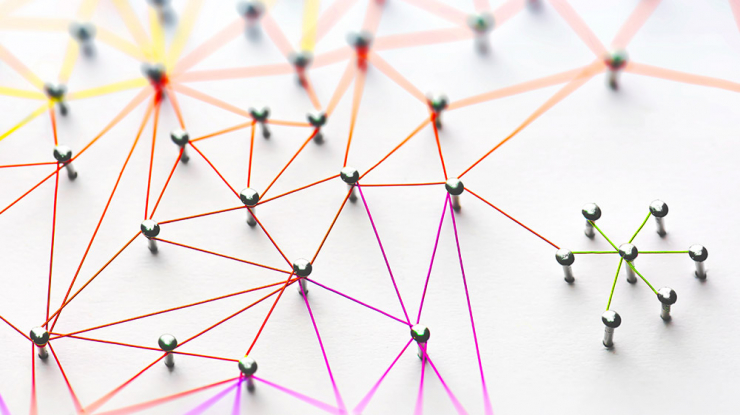 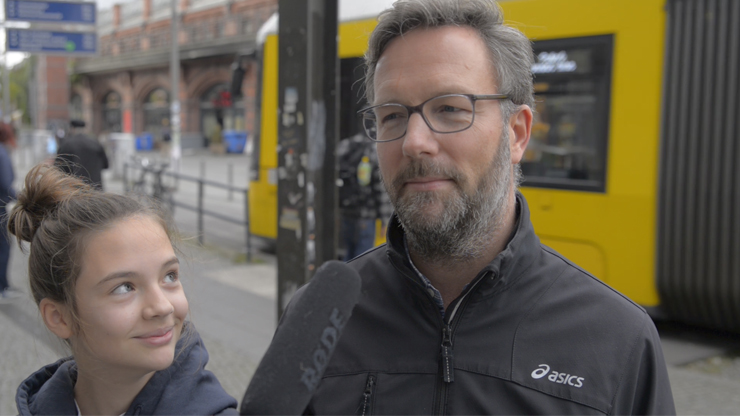