The Internet of things

Reading Time: Minutes
Twitter Facebook - Share
The fitness app already defines the daily menu in the bathroom based on the data sent by the scales. The wristwatch checks the morning blood pressure and sends the information to the cloud. The smart Home Assistant immediately makes a new appointment with the family doctor, starts the car when walking and locks the door after leaving the house.
In the early stages of digitization, the main focus was on the networking of content. Today, we are living in the second phase, in which people are networking more and more with each other. In the future, we will increasingly experience the networking of things. Not all everyday objects communicate with or among each other as just described. But, there are already some that do! 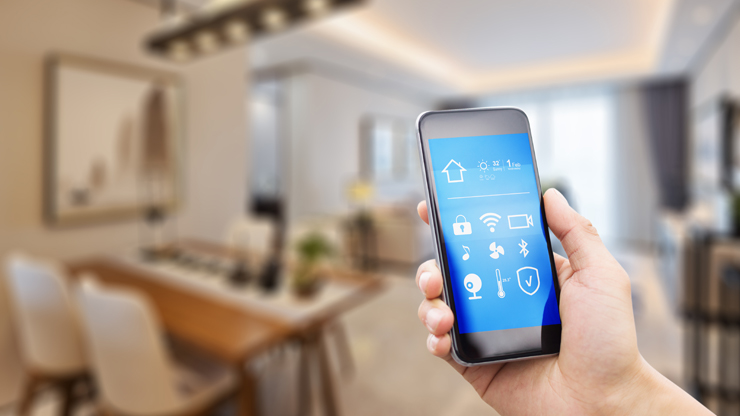 What is the Internet of things?

In the Internet of things (IoT), digital information such as messages, photos or videos, will no longer be generated by people alone – but also by the things themselves, such as clothing, household items or the family car. The Internet of Things consists of objects that are connected by sensors, antennas and software and communicate with each other.

Depending on the area in which the networked devices are used, they provide a different benefit. In the private sector, they are primarily intended to make everyday life more comfortable. In the industrial sector, their use is intended to make production processes and workflows more cost-effective and safer. The Internet of Things also promises advantages in the health sector and medicine. One vision, for example, is to automatically transmit and monitor patients’ health data via mobile devices such as wristwatches.

The heating switches off automatically when a window is opened. The light can easily be turned on by voice command. No more annoying search for a parking space when the smart car reports exactly where a space is available. The Internet of Things promises one thing above all else: It’s going to be comfortable and practical. Therefore, private sector technology is frequently used for building automation – the so-called smart home. Typical application examples are lighting control, alarm systems and remote monitoring, automatic heating and climate control or intelligent electricity meters.

The Internet of Things is also the basis for the connected car, which thanks to intelligent traffic management will purportedly not only transport the driver faster but increasingly assume the status of a communication center. While driving around, these cars collect data about the current status en route and compare this with information from other sources via the Internet. In this way, drivers can be informed in real time about real-time traffic flows or the parking situation at their destination. Intelligent forecasts of traffic jams and other hazards are also possible.

Wearables is a generic term for various interactive accessories and clothing such as fitness bracelets, smart watches, data glasses or sensory running shoes. If electrically conductive fibers with sensory properties are woven into normal fabrics, these become so-called smart textiles. These intelligent materials can then, for example, detect pressure, perceive temperature changes, change their shape and color or react to electrostatic changes. For example, if it gets cool and dark when jogging, the intelligent clothing automatically switches on a visibility light and starts heating through fibers.

The Internet of Things needs data

The networked world with these intelligent devices and things only functions, though, if corresponding data is available and can be evaluated. Data security and privacy protection is therefore becoming increasingly important, as personal and thus sensitive data is generated during recording. Who receives the data and what happens to it is often no longer in the hands of the users themselves. Plus, the sheer amount of data collected is difficult for an individual to comprehend, even if a person reads through all the various user agreements and data protection declarations.

The networking of devices also creates the risk of an external hacker attack or unauthorized use by third parties. Abuse scenarios can range from spying and unauthorized access to personal data all the way to the execution of unwanted actions. A smart television could, for example, be misused to monitor the living room unnoticed.

In the future, it is thus important to know not only which things around us will be “smart” and “intelligent,” but also to be aware of the advantages and dangers of a smart device. 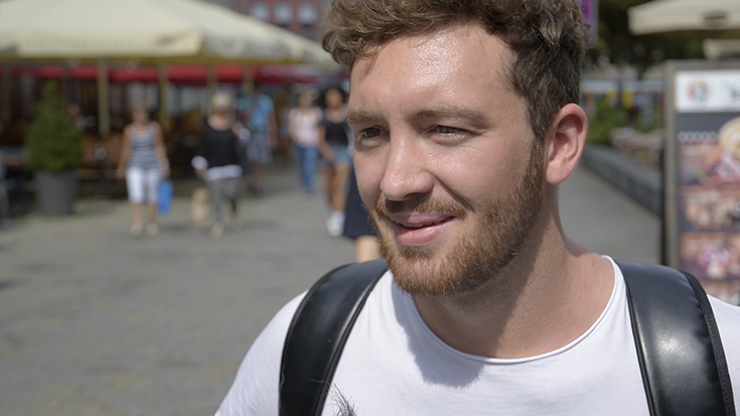 Communicating through and even with digital media itself means using many different communication channels. Changing communication 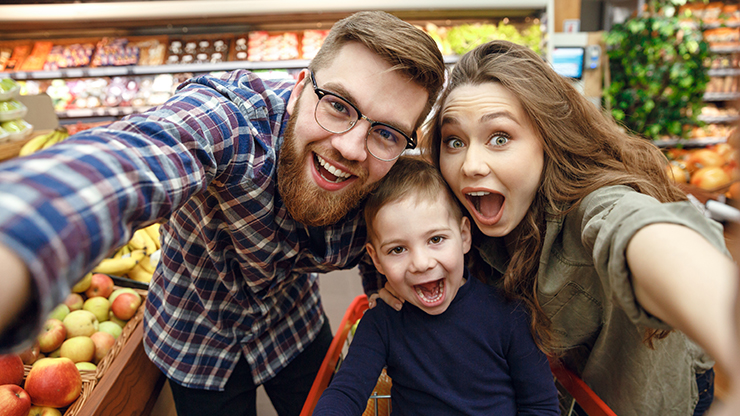 For advertising to work, it has to be visible. That works best for forms of media that people want to use and do so often. We’re the advertisers

Project idea: (Not) without my mobile!